Lessons from a child 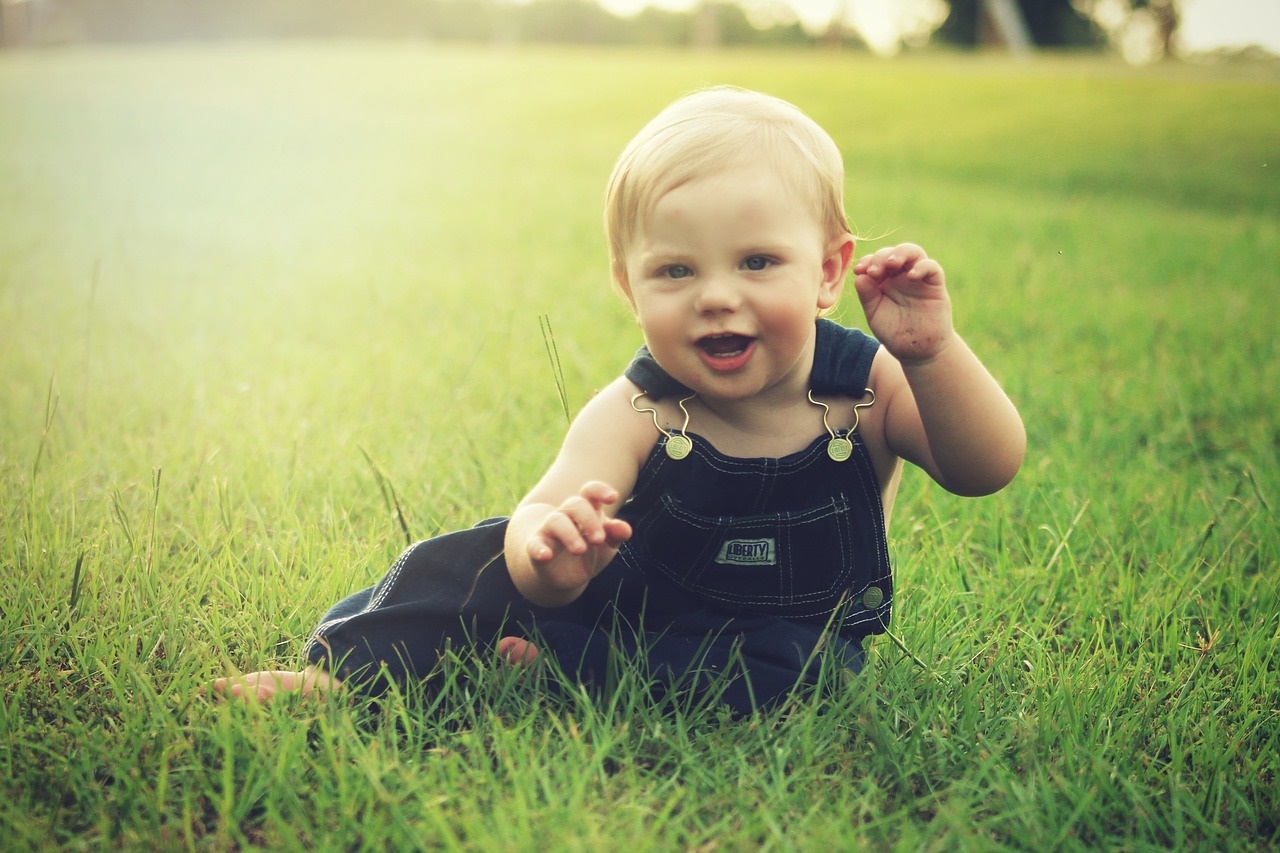 “Grown ups are complicated creatures, full of quirks and secrets.”

I recently had an encounter in a park that really got me thinking. It was a sunny afternoon in Sydney. People wandered along walkways that were made from fancy red dirt, and criss-crossed like a strand of DNA. Couple’s murmured over turned shoulders to one another, and unclaimed children skipped all over; lost in their imaginations and the sense of adventure that a green open space brings.

The sun warmed my back as I walked along. I didn’t feel hurried and I wasn’t fixated on what I had to do next like I normally am. I had a brief window of calm. Not thinking about what I hadn’t done or was yet to do. Simply aware. Aware of my body moving. Of the feel of the sun on the back of my neck. Of my shoes kicking over pebbles on the path underneath me. The sound of my own breathing.

I am someone who struggles to find these moments. I’m normally lost in my neurosis and ego. I work hard to find peace, and when it comes, it is fleeting, like a memory. When that sense of surrender descends on me I let go of whatever story happens to be playing out in my mind, and just am. I just exist. I enter this state for the briefest time. It is a familiar feeling; like I’ve been here before. Like this is how is was always meant to be.

As I rounded a corner the path straightened and I saw a young couple come into view. They were holding a small child. A baby. Even from a distance I could see the shock of blond hair. They looked like a happy family; him carrying the child, her with her arm around his waist. Given my peace, and the sun, and the park, I decided to smile at them when we crossed paths.

I’m a friendly person so smiling at people feels natural to me. I don’t normally pre-meditate my smiles, but there was something about the park and the sun that made me want to show something of myself to someone. To exchange something small. Like a smile.

As we approached they looked up. I started to throw together the beginnings of a smile. I knew the exact combination of cheek and side-teeth to give them. It had to be casual; not over the top. Cool city guy out for a walk rather than park pervert. As we got closer to one another I noticed them stop talking. I broke out the cool cat grin and aimed it straight at them.

Our eyes met, but instead of holding my gaze and returning my smile, their eyes dropped to the ground and followed some invisible white line down the middle of the path. We crossed and they disappeared behind me in silence, as if the path had suddenly been covered in steel spikes and they had to tip-toe their way through them. They had made a point of not engaging. They had purposely looked away.

As we crossed I noticed the baby staring at me. Not only were his eyes locked on mine, but he was smiling a smile that was the equal of my own. It was a smile that was as natural as a smile can ever be. Untouched by pain. Not warped with regret. No aspect of it withheld.

He turned in his father’s arms to follow me. His mouth widened as I stopped and turned to watch the three of them melt away. I mouthed a silent ‘Hi’ and gave him a short little wave. Had either of his parents looked around at that point they would have felt that their decision to ignore me was justified. They would have marked me down as a junkie or mentally ill, and hurried along.

As they approached the bend in the path from which I had emerged, the little boy sat up straight in his father’s arms and waved back at me. It was a furious wave. A frenzied paddling that made his little hand bounce back and forth on the end of his arm.

So there we were. Two human beings acknowledging each other in the most innocent of circumstances; simply fascinated by each other’s plumes as we floated by. It was a universal exchange between two members of the same species; how I imagine it was before there was language.

As strange as it might sound, I felt love in that exchange. Not a father son love or a husband wife love or the love you might have for a friend, but a genuine, earthy, “I see you” love. The way two bears might feel if happenstance brought them together in the forest one day. They would somehow know that they were one and the same.

I stood their and watched as a baby boy waved at me frantically from over his father’s shoulder then disappeared behind a bank of Hill’s figs. It was a random encounter that has stayed with me since, not for it’s pathos or the connection I made with the child, but because it reminded me of our natural sate. It reminded me that we are born with natural wonder for the world around us and that this is how it is meant to be and that somewhere along the way we become so hurt and jaded and bored and expectant that we lose it. We lose our fascination in each other, and in the trees and the parks and the light.

We forget that we are beings passing through this moment in time together. We forget about the randomness of the events that have brought us here; the long odds that we have defied. Together, at this exact moment, we are experiencing the wildest ride we will ever know, the excitement for which in many of us has been lost. We can no longer articulate the majesty of what is happening in this instant. We are no longer able to commune in this shared experience. We have become so distracted and unsatisfied by what we do or don’t have, that we have forgotten the specialness of what is taking place right now.

If the universe is an amusement park then we’re onboard the Pirate Ship; all of us jammed in and terrified and pretending not to be. If only we could admit that we are scared, and in the same sentence assure the other that it’s ok. All of this would be so much easier.

Over time, pain leaves it’s mark, and our hearts are cut and carved up inside our chests without us knowing. We walk around oblivious to the thickened lines beneath our skin, unable to account for the unease that follows us. We’re not aware of the damage until we find ourselves passing by each other in a park one day, too scared to look up and smile back.

We shrink back as if anticipating more pain. We are strangers to each other. Isolated and separate. Busily building walls from behind which we can judge each other in safety. We scurry by, hoping the other doesn’t say anything. I’ve seen people cross the street so that they don’t have to talk to someone they know coming the other way. Shit, I’ve done it myself.