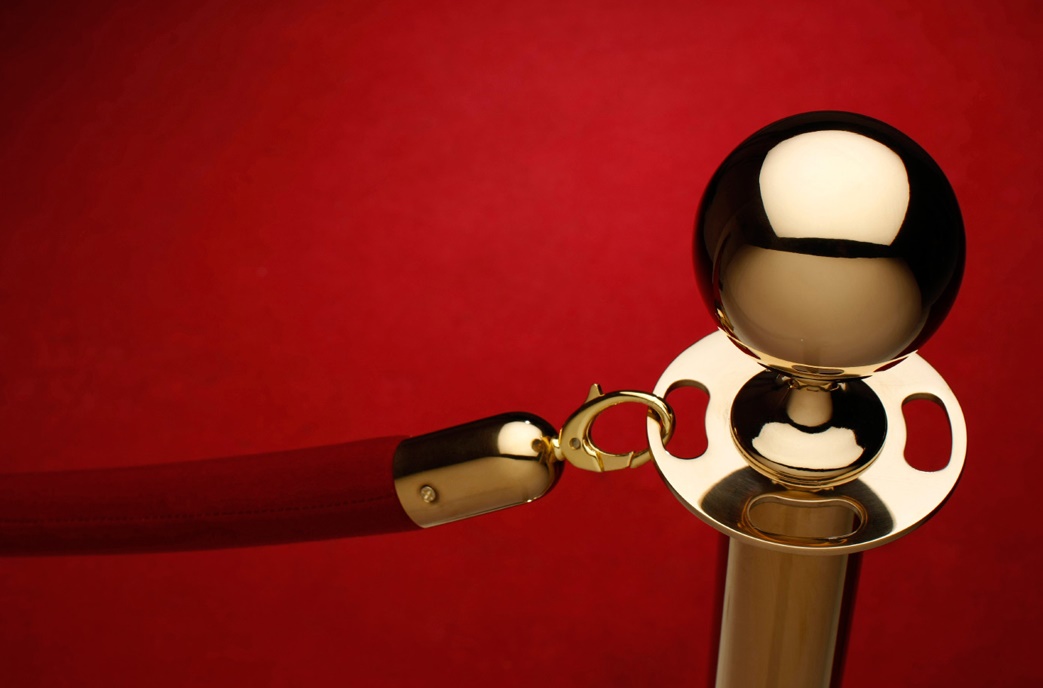 “The price we have paid for expecting to be so much more than our ancestors is a perpetual anxiety that we are far from being all that we might be.”

I don’t remember when exactly nor the event that may have precipitated it, but there was a point in my childhood when I became consciously aware that I didn’t have a father who played an active role in my life. I knew this well before I was old enough to have it confirmed for me. Even now I have no recollection of my mother sitting me down and telling me that my father had chosen to take up residence with another woman, and as a consequence, would not be around much. Whilst my memory of  this realisation remains muddy, what I am clear about is the evidence that brought me to this conclusion. Social Interaction. It was the gradual exposure to other children, and their fathers, through social interaction, that led me to recognise that my situation was different. I grew in time to appreciate that it was in fact quite unique. But rather than pine for the love of an absent father (this came in later years), I jealously coveted the fathers of my next door neighbours and my friends in kindergarden. Not for who they were but for the role they played, and for the extra light that their mere presence seemed to shine on their children. This was my first encounter with status anxiety.

From the time we are born our lives are characterised by two great pursuits; the pursuit and gratification of sexual desire; a journey that starts in adolescence and carries on into older age, and the never-ending need for a type of worldly love. A need to be seen and respected. To have our presence felt and acknowledged. The arrival of a sexual impulse is easy to recognise. It tends to land on us like an anvil. One day we wake up and there is nothing else we can think about. Hormones have stormed the battlements of our brains, tied up the guards and taken control. Where we were once happy to come home after school, sprinkle refined sugar over a plain piece of buttered bread, and plant ourselves in front of the television, now we were consumed by lustful thoughts; lodged in our bedrooms story-boarding forbidden encounters with a teacher or a girl on the bus.

Our pursuit of worldly love is an altogether different thing. It is a desire for status within the communities in which we live. The circles in which we move. The places where we reside. A craving to be something; to be somebody. To have our light burn brighter than that of another. It is an undertaking that we embark on in secret. It’s pursuit is stealthy and understated. Any admission of a longing for a greater share of worldly love is met most often with derision. Our fear of being left behind whilst we watch another, particularly someone close to us, effortlessly rise in social standing, fires our instinct to judge. We are as scared of a depreciation in our personal currency as much as the decline of our physical being.

Over the course of our short history humanity has formed very distinct views on what it means to be a ‘somebody’ and a ‘nobody’. The definitions are absolute. Rather than the terms ‘winner’ & ‘loser’ being used to describe the outcome of a one-off event, they have been conscripted and ascribed to people so as to represent their relative position in society. Used in this way they have an undertone of permanence. At face value there appears to be nothing wrong with wanting status. There appears to be nothing wrong with the impulse in each of us to be respected, to be listened to, to have our opinions sought and have standing amongst our peers.  Yet when we don’t get our share of worldly love we start to feel anxious about our place in it.

Fame, fortune, influence. We venerate anyone who can claim one of these; we deify anyone that can claim them all. These people are the recipients of a disproportionate amount of worldly love. In the same way that I grew to understand that my family structure was different to that of the children around me, so to do we grow to appreciate the differences in our adult lives that added together, amount to a greater or lessor amount of status. Our lives and the details within them dictate our social ranking. We have inherited a set of social indices that allow us to keep score and to know our ranking. Jobs, cars, houses, holidays, cloths, beauty. Each is a social marker with an agreed value. The accumulation of these markers is the key to achieving status. The key to being someone.

Yet there is a penalty to be paid for attempting to elevate one’s social status; an anxiousness about who we are and where we sit in the great stack-rank of life. We fear that our pennant might be lowered at any moment. That our image might be besmirched by an ill-considered remark or a poorly timed joke. We fear the uncertainty of public opinion; the impermanence of our place in the world. A sense of impending doom hangs over us like dragon’s breath, as if the great falsehood of who we would have others think we are will be discovered and come tumbling down. Every amplification and enhancement we have applied to our lives will be seen for what it is, and all that will remain is the shell of what the world thought we were. All that will remain is our true selves.

The principle problem with status is that it is assigned to us by other people. I’ll say that a different way. The combined opinions of a group of random people, who we probably have very little to do with and certainly don’t have any affection for, determines how many of us feel about ourselves and our place in the world. We have become beholden to the affections of others in the same way as an apartment dwelling Pug is beholden to it’s master for it’s next meal. To live this way is madness. To subscribe to this system of judgement lunacy. What other species is dependant on the good opinion of another of it’s own in order to thrive? Does what is praised become better? Is a flower less beautiful because it is not complimented?  We need to discard the constraints and leg-irons of public opinion and favour our own ahead of any other.

How do we break free of this anxiety? How do we stop worrying about our place in the world? Our only escape is in choosing to change the aperture through which we view ourselves. We need to stop subjecting ourselves to the scrutiny of others and warranting their opinions. We need to look inside ourselves and recognise our own capricious nature. We are mercurial and inconstant and subject to flights of fancy. Our natures dictate that we are not equipped to judge each other. The fact that we will never be liked by everyone is as assured as the fact that we will never be loved by no one. We need to develop our own sense of worth; one that is based on logic and self love. We need to hold dear to the principle that what matters is not what we seem to a random group of people, but what we already are. We need to remember that each of us has a set of skills and abilities that are as unique as a finger print. That can not be replicated. No one else has what you and I have. Surely the realisation that each of us is as odd and quirky and strange as the other is cause for celebration. Surely there is release in this. A freeing of the spirit.