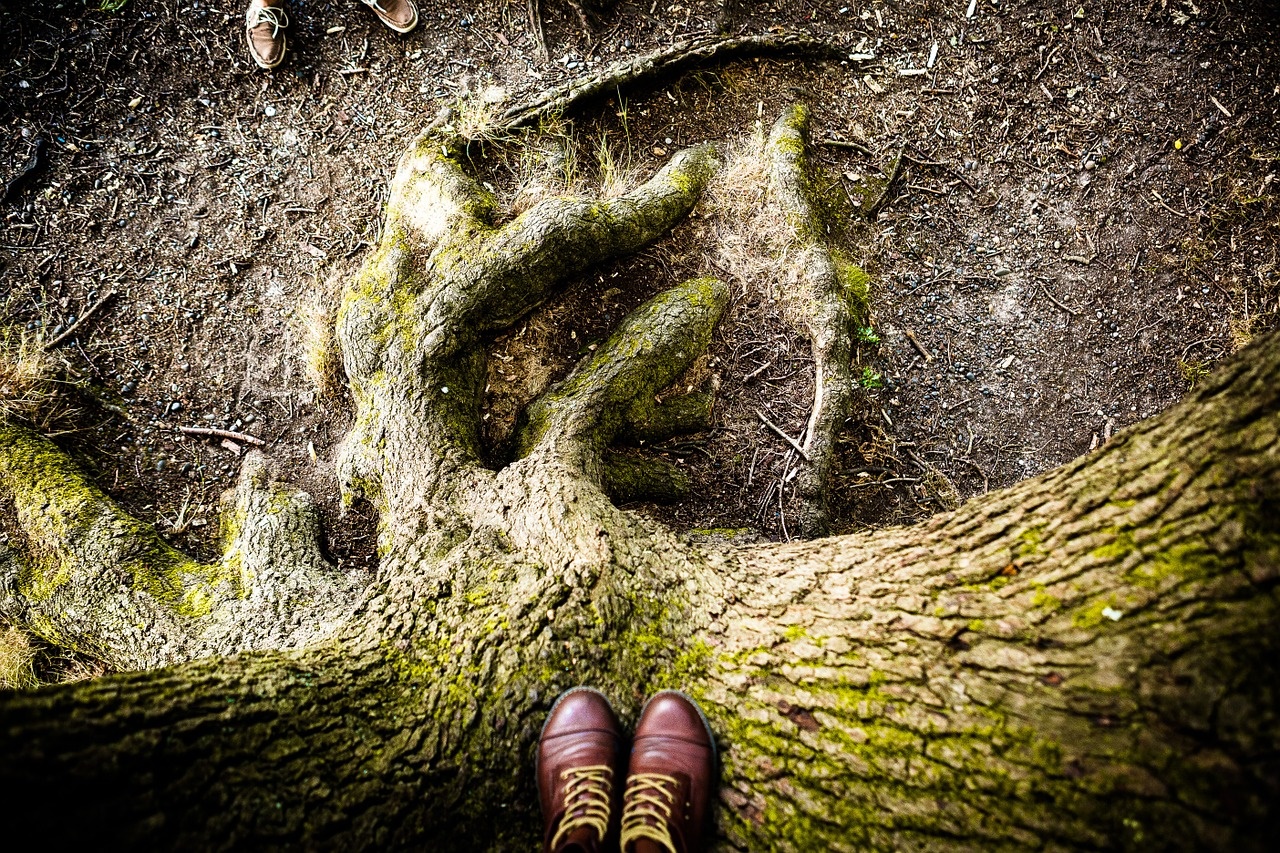 “Anyone who believes in infinite growth of anything physical on a physically finite planet is either a madman or an economist.”

I’ll state from the outset, I’m no economist. My pass mark in economics in high school was due more to my ability to remember names like Adam Smith and John Maynard Keynes that it was my ability to understand and apply economic theory. You say economist, and I think of the magazine. It’s not my strong suite.

What I do have, I think, is a reasonably well-oiled brain. Despite not looking after it as well as I could have, and occasional impact related trauma, my neural highways are still three-laned and my synapses can still fire off an electric impulse or two. On a good day I’m capable of smashing together a reasonable combination of thoughts and ideas; thoughts and ideas that lead me to asking questions; questions that lead to me seeking answers. Of late, one question spotted travelling down highway 101 of my frontal lobe concerns economic growth, and in particular, infinite economic growth. Specifically, is infinite growth possible in a world of finite resources?

Since we slid out of the ooze, we human beings have sought to improve the conditions in which we live. Over tens of thousands of years, we have built systems of trade and exchange that have resulted in an improvement in the way we live, either individually or collectively. Our burdens have been lightened and the coarseness of our lives smoothed. During this time, the economic system that has enabled us to most rapidly improve the quality of our lives is the capitalist system; a system in which trade and industry are controlled by private owners for profit, rather than by the state.

This system, more than any other, has universally advanced the condition of a great swath of humanity. Yet there are cracks appearing. Perhaps for the first time ever, the emergence of an extreme wealth divide, and diminishing natural resources, are giving cause to questions about the future of the capitalist system. What happens when the very few have more collective wealth than the very many? What happens when the resources required for manufacturing and industry really do run out? If the aspiration for humanity continues to be sustained and ongoing improvement in the way in which we live, then how do we reconcile the need for the market to grow infinitely with the limitations of our planet?

“Wow Luke, you really know how to party! I’m coming straight over with my multiplying polynomials calculator. Maybe we can sit around and do calculus together while we watch re-runs of Big Bang Theory.”

Before you give up on me and this post, consider what this really means. Consider the market; our market; the one that we exist in – that we trade our labour in. It only works if it grows. It only works if LG manufactures more Smart Refrigerators than it did last year; as long as the iPhone 7 outsells the iPhone 6; as long as consumers continue to put their hands in their pockets and spend the result of their labour. In a finite world, on a planet with finite resources, we have built a system of exchange based on the false belief that you and me; our neighbours and our friends and the people we work with; indeed our whole society, will continue to buy more in order to be more.

We have become the proverbial Ostrich; our empty heads buried neck deep in sand while we hurtle inexorably to parts unknown, unable or unwilling to recognise, much less master, our true natures. The idea that the market can grow infinitely is as false as the belief that our intrinsic value as human beings is somehow amplified by having more stuff. Both of these concepts have more in common with Unicorns and single story houses made of candy in the forest, than reality. The infinite growth myth is the siren that draws us ever closer to a jagged shore. It discourages fiscal responsibility in both the individual and the corporation; the latter being capable of far greater crimes than the former.

Now I’m not sure if anyone else has noticed this but there are only so many things we need. I ran out of essential stuff to buy about 15 years ago. My kitchen bench top is a monument to the industrial revolution; a metallic graveyard of whirring relics designed to save me 5 minutes, deliver me fresh juice without first peeling the fruit, or grind an almond down to the point where I can drink it. Each one of these devices is a tribute to the human mind. Each one a celebration of human engineering and creativity. To our ability to take a mix of raw materials from deep within the earth, make a cocktail of it, and mould something that is…well…somewhat practical.

The problem is that we are down to ‘somewhat practical’. It’s all we have left. Our most pressing needs as a species have been addressed. Our ability to exponentially elevate the human condition; to take giant strides forward, seems to have been exhausted. Where once the steam engine sent us hurtling forward into an age of mass transport and intercontinental travel, we find ourselves honouring the Nutri-Bullet and the Apple Watch. Cars aren’t complete if they don’t have seat warmers and an automatic boot closer. Discovering a new app is met with the same rush of excitement as that felt by a last century gold miner when he sluiced the water out of his pan and found flecks of gold spread amongst the sediment.

We are a society addicted to convenience and fearful of missing out. Never before in modern history has there been a more perfect coupling; a more perfect combination of conditions to keep us buying. Amalgamated, they are the Simon and Garfunkel of consumption, each playing off the other; their honeyed tune gently lulling us into a state of permanent procurement. Asleep while we’re awake. Somnambulant and medicated until one of our friends shows us a new iPhone accessory that allows you to control the lights in your home from your phone. Sorry…that is simply must have!

Infinite growth is not possible on a planet with finite resources. Even the most high-minded of economists would concede that this is a practical reality. Knowing this, what keeps us buying? What keeps this ship set on it’s current course? Even from steerage, down here on the lower deck, I can hear no let up in the engines. Feel no slowing down or subtle change of course. Why is it that those on the bridge, those with the best line of sight to the rocky shore ahead: our leaders and thinkers and Captains of industry, why is it not one of them seems inclined to pick up the speaking tube and say ’stop all engines’?

From where I sit, down here here amongst the cargo, an alternative is almost impossible to fathom. How do we land upon a fall-back economic and political system, and who makes this determination? Knowing our true nature as a species, is it reasonable to expect those that have real power today; the invisible 1 percent, to have humankind’s best interests at heart? To change course before we are upon the rocks? Is it reasonable to expect them to turn their backs on the system to which they owe their ridiculous wealth and support an economic revolution; one that acknowledges the absurdity of the infinite growth myth. One that generates a fairer distribution of wealth. One that is built on long term sustainability and in which the needs of tomorrow are balanced against the practical imperatives of today.

I don’t think so. In fact, given a choice between saving ourselves from ourselves, and complete and utter disaster, I would bet on disaster as being the likely outcome every day of the week. We don’t appear to have the collective wherewithal to initiate a mature discourse on alternatives to the capitalist system without some idiot with food stains on the front of his shirt shouting ‘commie’ from the bleachers. Our points of reference for what constitutes a capitalist and socialist political and economic system are so exact, that there does not appear to be room for any revisionist blending of the two. And that’s what I think it’s going to take, either pre-disaster or post.