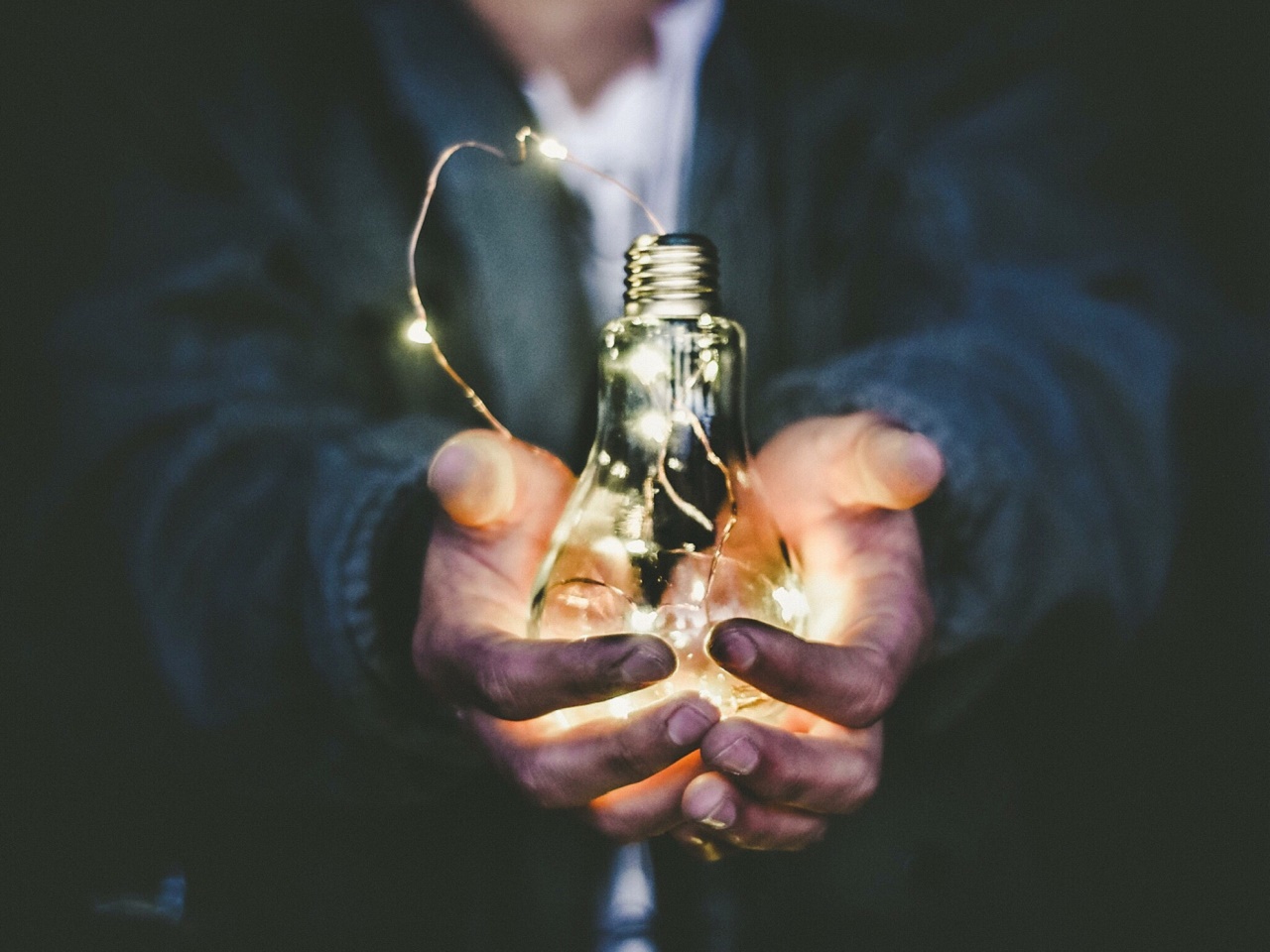 I’ve got a confession to make. I’m a corporate slave. I’m not proud of it but it’s the truth. I don’t know how I ended up here. One minute I’m a fearless twenty something and the next I’m a shell-shocked 44 year old trying to figure out what just happened. Occasionally I sit and wonder how I got here. Where was the fork in the road and why did I choose to take the path I did?

Try as I may I can never conjure up the moments that led me here. Those two or three critical decisions that set me on this course. The trail is dead and the footprints covered over. If my life is a crime scene then the evidence has long since disappeared. I’m a cold case, sitting in a manila folder somewhere, boxed up in an underground archive.

No amount of speculation will account for how I got here, but whilst the details are lost, I recall the questions that were on my mind when I chose this path. They were questions that any young person standing on the edge of their adult lives might ask themselves. The final ruminations of a dying adolescence. “How do I survive on my own?”, and “How can I be successful?”

In the case of the first question there is no special skill set required. Anyone can apply. We are hard-wired for survival. Thousands of years of evolution have fine-tuned our instincts. We figure things out. We observe. We copy. We adapt.

It was the second question that baffled me the most. How will I be successful? What path will I follow to get there? How will I know when I’ve arrived? The story of my adult life has largely been an attempt at answering this question. It is only now, as I enter the middle part of my life, that I realise that whilst my efforts have given me much to be thankful for, they have largely been misguided. Shots in the dark at a phantom target that I never really took the time to understand.

The circumstances into which we are born and the inherited values passed on to us as children, determine how we view success. Growing up as the only child of a single parent meant that my perspective on the world was born out of scarcity. My idea of success quickly aligned to having more. Money and financial independence became my benchmark and shaped my decision-making into early adulthood.

The trouble with using money as a measure of success is that we don’t have a clear understanding on when we’ve arrived. There is no blinking light on the dashboard to tell us that the tank is full; no valve to release when the pressure gets too high. A little more is always better than a little less. We can not self regulate. Financial success is indeterminable.

In light of this, our default measure becomes how much we have relative to how much others have. Rather than display our bank balances to the world, we sign-post our lives with symptoms of success. Luxury cars, holiday homes, and club memberships hang off our lives like baubles on a Christmas tree. All are the intimated signs of success. In many cases they are also pointers to un-examined lives.

As a young man I never thought to stop and come up with my own definition of success. I did not have the presence of mind to explore more than one variant. The one I chose was the one that was handed to me. It promised to fill the gaps in my life. I thought it would make me whole. It never did.

Instead, I chose a career that was not born of my own passions. I sold my time to the highest bidder thinking that it would lead me to my version of success. The money made the existential angst easier to deal with. It was red wine for my soul.

My work has been bearable and occasionally rewarding, but in no way fulfilling. Choosing this version of success for myself has meant that my greatest attributes have gone unused for years, gathering dust like the Harley Davidson motorbike in my garage.

If I could go back in time and report back to that twenty something me on how our efforts at being successful were going, the report would read as follows….

“We haven’t cracked it yet. I thought we had but we haven’t. You see, it turns out that we were working off the wrong definition. In fact, the whole principle is flawed. Success is not binary. We will not turn out to be a success or a failure. There is no having one at the exclusion of the other. Neither are permanent. We will have wins and losses, perhaps not in equal measure, but like the black spots on a Dalmatian our life will be speckled with both. Neither outcome will matter.

Do yourself a favour and stop worrying about this stuff. Everything will play out as it should. Breathe. Cut yourself some slack. Things will get easier. We’ll become the man we are supposed to be. This whole thing is a process. It takes time.”