Why Death is the Greatest Motivator of All | Luke Francis
336
single,single-post,postid-336,single-format-standard,ajax_fade,page_not_loaded,,qode-title-hidden,qode_grid_1300,hide_top_bar_on_mobile_header,qode-content-sidebar-responsive,qode-theme-ver-9.5,wpb-js-composer js-comp-ver-4.12,vc_responsive

Why Death is the Greatest Motivator of All 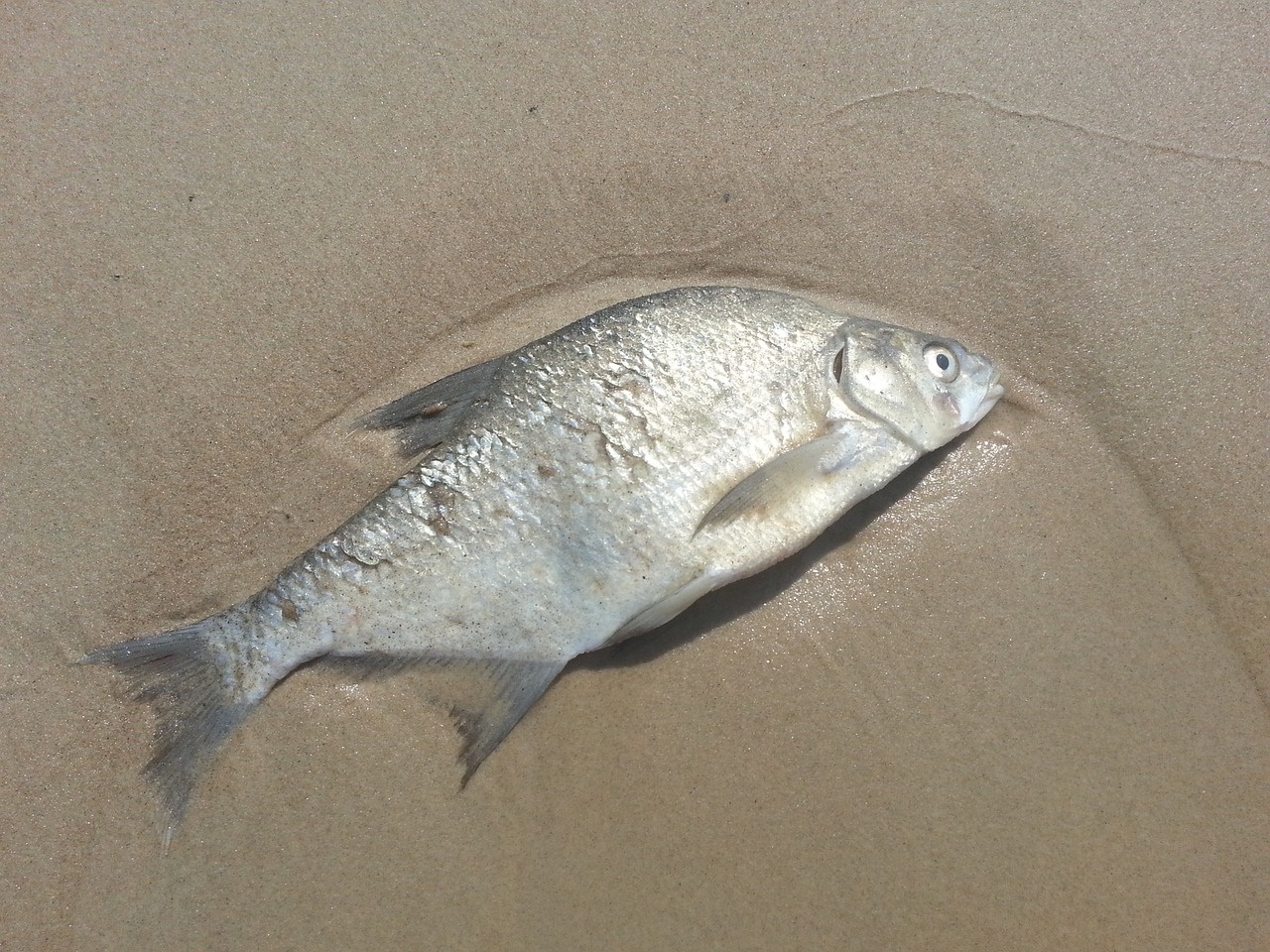 I love stories. Be it book or film, I love the journey that a good story takes you on. As someone crafting his art in story-telling I can tell you it’s not as easy as it seems. It’s hard to come up with an original idea. Movies are a great example of this. Remakes are all the rage. Plot lines and premises are recycled, and with a re-worked script and the latest heart-throb, everything that was old is new again. One particular premise that I see time and again is, ‘what would you do with the remainder of your life if you knew you had a short time to live.’ It’s the one where, despite an outwardly healthy appearance, the good looking lead gets diagnosed with some rare form of cancer and is told he has a month to live. The remainder of the movie is about him going on a tear; driving fast cars, meeting beautiful women, and generally having a great time. In fact, doing everything he ever dreamed of doing. Of course the movie ends with him falling in love with a beautiful woman at about the same time as the clinic calls to say that they have mixed up his blood sample with someone else’s and he is, in fact, fine.

As schmaltzy as this premise is, there is a lesson in it if you care to unpack it. It’s the way he tackles life. The way he throws himself in head first; like a running back hitting the scrimmage line. The news that his time is short compels him to go out and live the life he has always wanted to live. The type of life many of us want to live. The irony, and the lesson, is that it is the prospect of death that loosens the reigns of propriety and allows old handsome to get the girl. It’s knowing he will shortly die, and therefore nothing to lose, that fills him with daring.

Death is the greatest motivation we will ever have. It is the ultimate guru. You see, in the event that nobody has told you yet, none of us get out of here alive. You and I are going to die. Everyone you know is going to die. Contrary to the most optimistic of mindsets, everything will turn out for the worst. The sky will fall on our heads. Everything and everyone we know and love will vanish. Our achievements, indeed our names, will be lost to history. Think for a second on what knowledge the world will have of you in a thousand years time. Will anyone remember that you were once the CEO of a fortune 500 company? Will antiquity remind the world that you once played right wing for Barcelona? The chances are not good.

Our ancient forebears had a sense of the impermanence of life. When Xerxes, the King of Persia, surveyed the magnificence of his fleets and armies as they assembled to invade the Greek peninsula, he burst into tears. He was moved, not by the prospect of glory, but by the gross realisation that this vast expanse of humanity set out before him in their fine tunics, moulded cuirasses, and plumed helmets, would ultimately cease to exist. Within a hundred years all trace of the greatest fighting force the world had ever seen would have disappeared. Herodotus tells us that at the height of the Egyptian empire, great feasts and gatherings were characterised by slaves parading skeletons through the banquet halls, not to put anyone off their buzzard wings, but to remind guests that life is fleeting and that they should enjoy themselves while they can.

Life was cheap and short back in ancient times. As a result they knew how to party. Knowing that another empire across the way is eyeing off your pyramid may drive you to worry, but it can also drive you to live. Those of us born in more recent times have developed an altogether different attitude to life and death. The human condition has improved considerably since the time of the Pharaohs, and most of us can expect to live long, languid lives. Unlike some of our ancestors, we will not die on the end of a spear shaft. We will not die with a broadsword buried to the hilt in our ribs. It is most unlikely that the black plague will wipe out our suburb. Most of us will die at our own hand. Cancers and tumours and diseases that we feed and water with equal measures of excess and indulgence.

Death is not as bloody and brazen as it was in ancient times. Because of this we tend not to anticipate it in the same way our forebears did. We like to think our lives will meander to some slow respectable end, like a river spilling into the sea. Our preference is for a slow, controlled decay rather than the spectacle of a heart attack on a golf course at 50. The reality is that just like life, death rarely goes to plan. It is as random and arbitrary as a seed husk blowing in the wind. It does not discriminate; it is not hard to please. Without notice fate can derail us and send the carriage cars of our lives tumbling end to end down the track.  Surely the prospect of an untimely death, the circumstances of which are hidden until they are upon us, is enough for us to want to ratchet up the intensity with which we live our lives?

What better motivation do we have than death? What better inducement do we have to live lives than are in accord with our greatest desires than the knowledge that all of this will end. If death could appear in physical form I’m sure it would show up as a motivational speaker. It would be the Tony Robbins of the netherworld; haranguing audiences and working them to a sweaty frenzy. Death can be our best friend; our consiglieri. It can usher us towards whatever happens to matter most to us, and at the same time, quieten the dissonance created by the opinions of others. It can give us the courage to unhook ourselves from societies expectations and seek a way of life that we value in our hearts.

What binds us together, whether we are aware of it or not, is our shared vulnerability. Death is the thread that links us all together in life. Our common denominator. We all fear it. We are all scared. But rather than have it be the thing we tip-toe around, we should boldly drag it into the town square of our consciousness and place it in the stocks. We should prod it and poke it as if it were a common criminal. Become familiar with it. Learn to feel ok in it’s company, and in so doing, loosen it’s grip on us. There is nothing to lose. This will end and we’ll have no say. We will go out on terms that are not our own. Until then, why not live on terms that are.